everything else is just a game...

the richest motorcycle race in history is coming soon...

Why are there so many restrictions in moto racing today?  WMC say’s no to restrictions and yes to innovation…do what you want to your bike and reap the benefits or the consequences…may the best rider and team win! 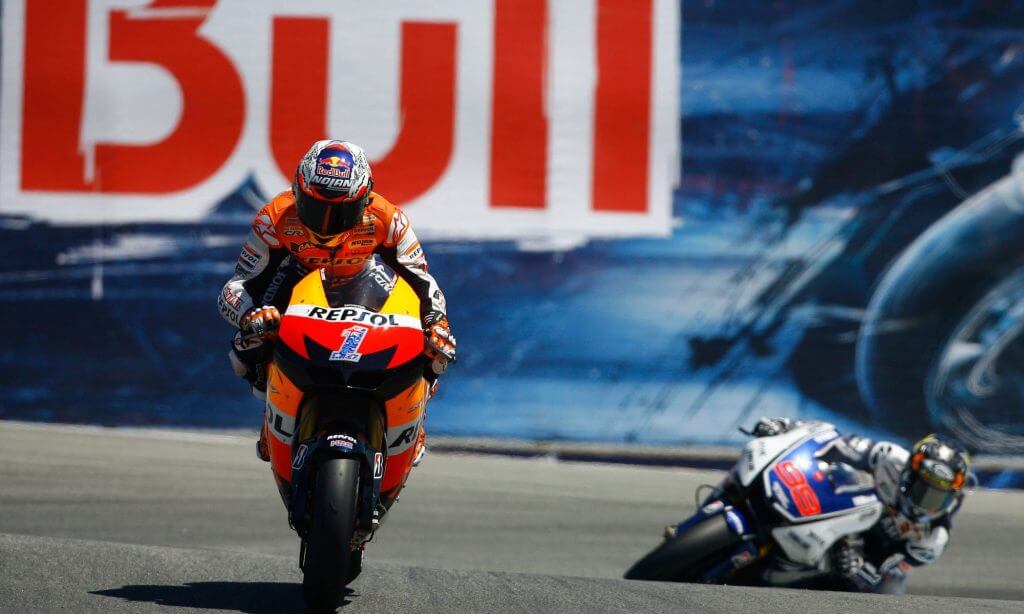 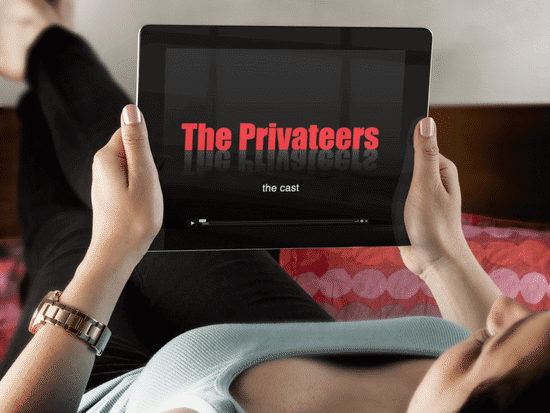 Take an in depth look into the private lives of the talented riders.  Learn about their struggles and triumphs on the hit new series “The Privateers”.

E-Sports are all the rage right now…so why not merge the most exciting motor sport with VR?  Well we are, and it’s going to be epic… 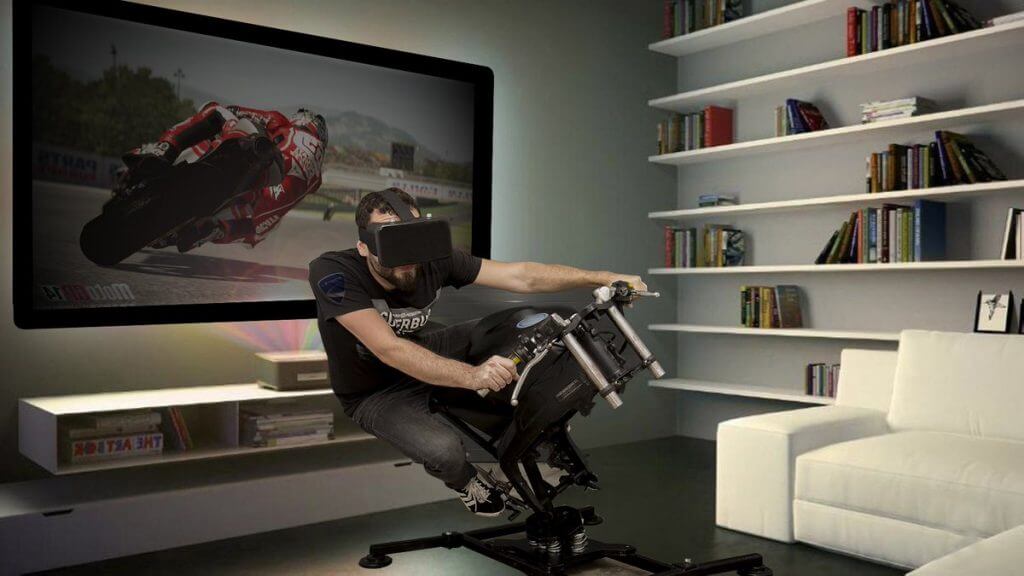 CEO, serial entrepreneur, ex-Superbike rider and team owner. He has over 100 patents and is the founder of, The Panda Project, which became the #1 IPO of the year. Stanford is also the founder of Crane Electronics which has been profitable for over 25 years.

Stanford has had tremendous success as a founder, inventor, rider and now he is on the brink of creating his true passion project which is World Moto Clash...It's going to make history! 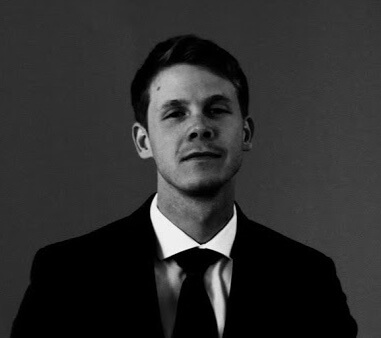 Nolan Landers
CMO
Marketing, WMC co-founder, experienced consultant to global startups, former Rank Xerox executive and founder of Martech, a leading marketing consultancy with clients in the US and Asia 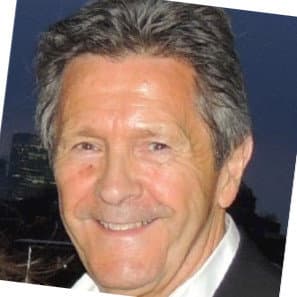 Brian Arnott
Board of Directors
Jillene is an entrepreneur, motorcyclist, and car show veteran. She has worked in sponsorship sales and event operations for The Good Guys car show and their nation-wide, 32-location tour. Jillene also owned and operated a VIP/Celebrity Limo company that was rated #1 in the San Francisco Bay Area. 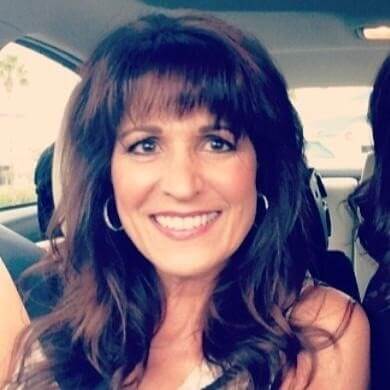 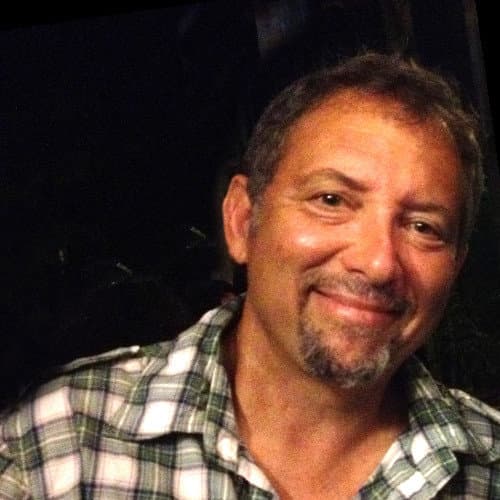 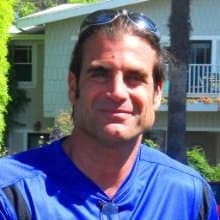 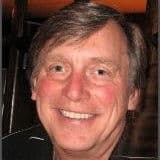 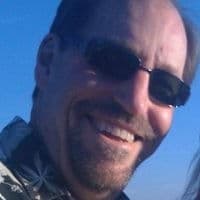 World Moto Clash (WMC) was created by motorsport and media experts to fill the void left when Grand Prix motorcycle racing was reduced to a single US race by the skyrocketing sanctioning fees of the European-Centric MotoGP for “fly-away races”.